Expanded APET films are colored opaque where the colors white, black and blue for fish are the most common.

The main advantages of the APET expanded are:

The expanded APET reduces the density film in 25-28%, which impacts on a saving significant of the costs material and therefore of the ecotax (green dot) that manufacturers must pay

They can be laminated as well as not expanded APET films

It allows very high depths of thermoforming without risk of breakage

Suitable to be used with top SKIN film

APET expanded Buergofol film is the best solution to obtain a container rigid is more eco-friendly due to its increased use of recycled material, less use of raw materials, lower energy consumption and lower disposal cost. 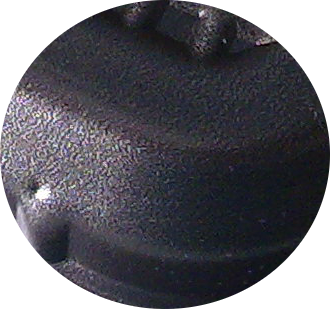